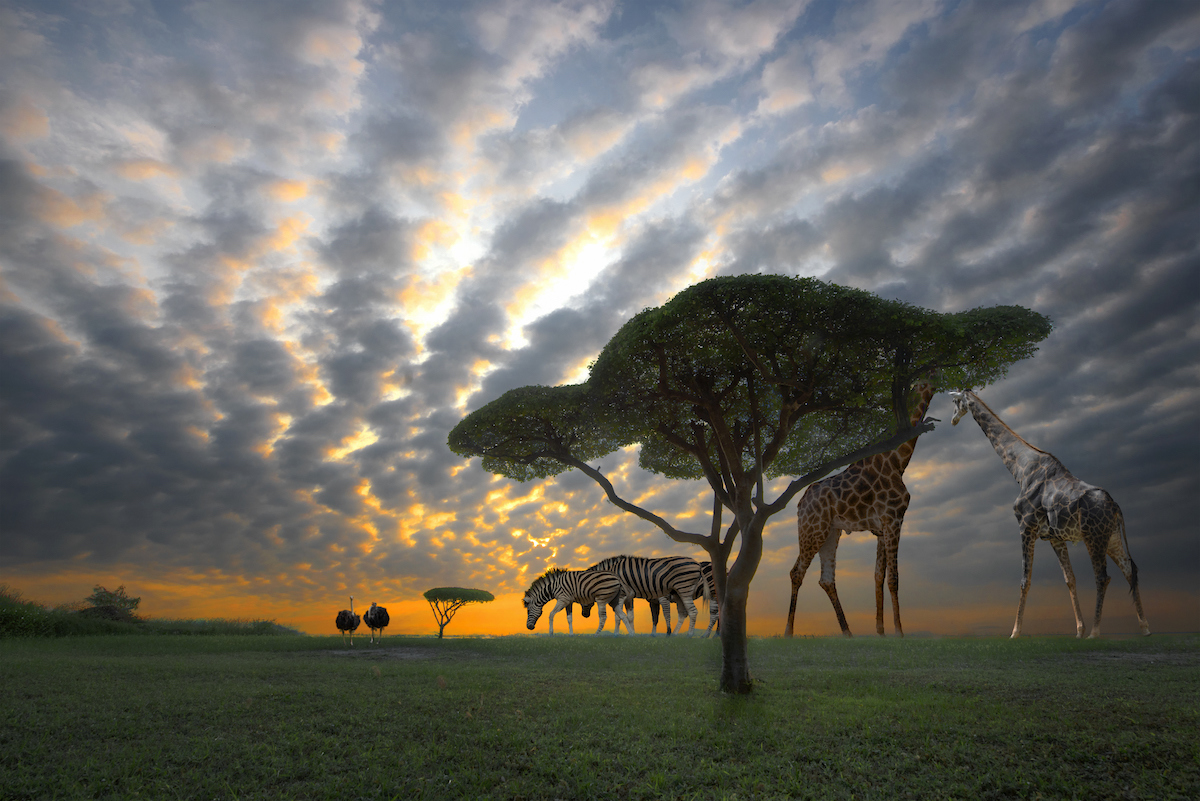 The National Health Insurance (NHI) Bill is currently being discussed by the South African Parliament’s health portfolio committee before being published for public comment. Interested parties will have until 11 October 2019 to make written submissions to the committee.

On 21 June 2018, the government of South Africa introduced two draft bills to the National Assembly with the objective of bringing free universal healthcare to all South Africans, similar to the United Kingdom’s National Health Service.

Draft National Health Insurance (NHI) Bill and Medical Schemes Amendment (MSA) Bill have been published in the national gazette No. 41725 and No. 41726and are currently open for public comment until 21 September 2018 (three months after their publication). The changes introduced by the MSA aim to align the Act with the provisions of the NHI Bill to facilitate its implementation.

The bills aim to reduce the costs of the private healthcare while improving the quality of the public healthcare system to introduce a universal health system in South Africa. Private health insurance will be greatly impacted by the new reform. Schemes may choose to take on a supplementary or top-up role providing services not offered by NHI and MSA or to reduce the healthcare services they cover.

The NHI would be financed through a compulsory NHI fund for South African citizens and legal long-term residents who can afford to pay, regardless whether they already have private health insurance. The bills would provide essential healthcare to all South African citizens and residents regardless of their employment status and whether they contribute to the NHI Fund.

The NHI Bill states that the National Treasury will set aside the annual NHI funding from the national budget, and the Health Minister announced that contributions will be based on income to ensure that the rich subsidize the poor and the young subsidize the elderly. The fund would strategically purchase healthcare services from public and private healthcare providers on behalf of users. The contribution details and the financing are still unclear at this point.

If passed, the key changes to the MSA would include:

The bills are still a work in progress as they can still be amended at the end of the public participation period. The feasibility of a universal healthcare system in South Africa has been questioned and the NHI has faced a lot of criticism mainly regarding the program’s financing. At this stage, it is still unclear how and when the bills will be implemented.