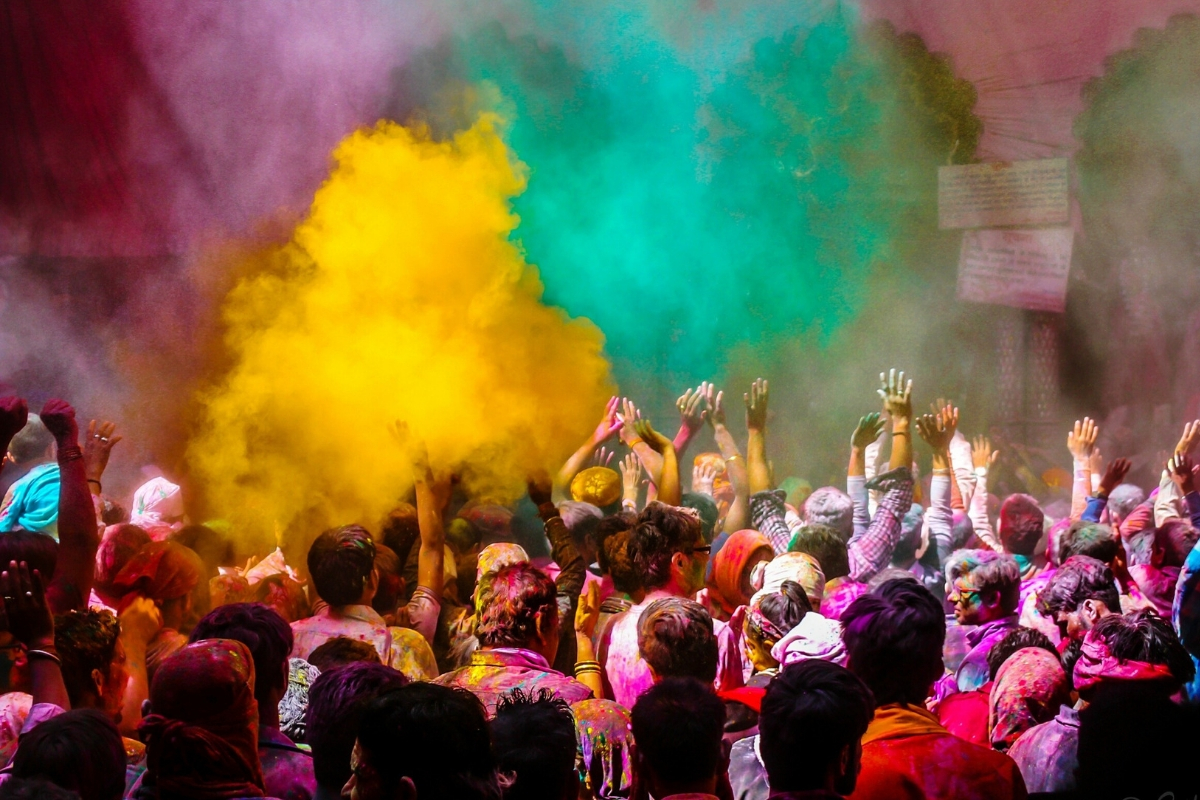 On 28 February 2019, the Supreme Court of India ruled that special allowances will be included in the scope of basic wages and shall therefore be subject to Employees’ Provident Fund (EPF) contributions. This issue has been subject to extensive litigation as it is common practice for employers to divide the total salary into basic salary and allowances. This practice allowed employers to avoid paying employees’ provident fund contributions on allowances that should have been part of the basic wage.

The EPF contributions apply for employers with at least 20 employees. Membership is compulsory for domestic and international employees earning basic wages of INR 15,000 or less per month. Voluntary coverage is available for members earning greater than INR 15,000 per month.

Employers are required to contribute 12% of an eligible employee’s basic wages, dearness allowance (cash payments to adjust for a rise in the cost of living), retaining allowance (payments to retain a worker during off-seasons or periods of no work) and cash value of any food concessions. Employees are required to make matching contributions.

The expression “basic wages” as defined in the Employees’ Provident Funds & Miscellaneous Provisions Act (the “Act”) does not specify which allowances should be subject to EPF contributions. The Act only states,“any other similar allowance payable to the employee in respect of his employment or of work done in such employment.”Over the past few years, numerous lower courts have been trying to interpret the phrase “or any other similar allowance,” leading to confusion and conflicting judgements.

This Supreme Court ruling was long-awaited and finally clarified that universal and specific allowances paid by the employer to the employee in accordance with the terms of employment should qualify as basic wages. Further, these allowances are subject to EPF contributions. However, the following allowances shall be excluded:

This ruling has a significant impact on both employers and employees subject to mandatory EPF contributions. Employers should review their compensation structure and determine gaps in compliance, as there is no statute of limitation period under the Act. As the ruling will apply retroactively, employers should also budget for a potential increase in provident fund liabilities. Employees might see their EPF contributions increase, which will decrease their net take-home pay but increase their retirement savings. The Supreme Court ruling is likely to increase the number of inspections and audits by provident fund authorities to recover non-compliant contributions and interest, as well as damages for delayed contributions.

The ruling is silent on whether there will be an impact for employees with basic wages exceeding INR 15,000. Provident fund authorities did not provide any clarity on this matter.